“If you love stories with heart, steam & plenty of swoon, don’t miss this one!” – J.H. Croix, USA Today bestselling author 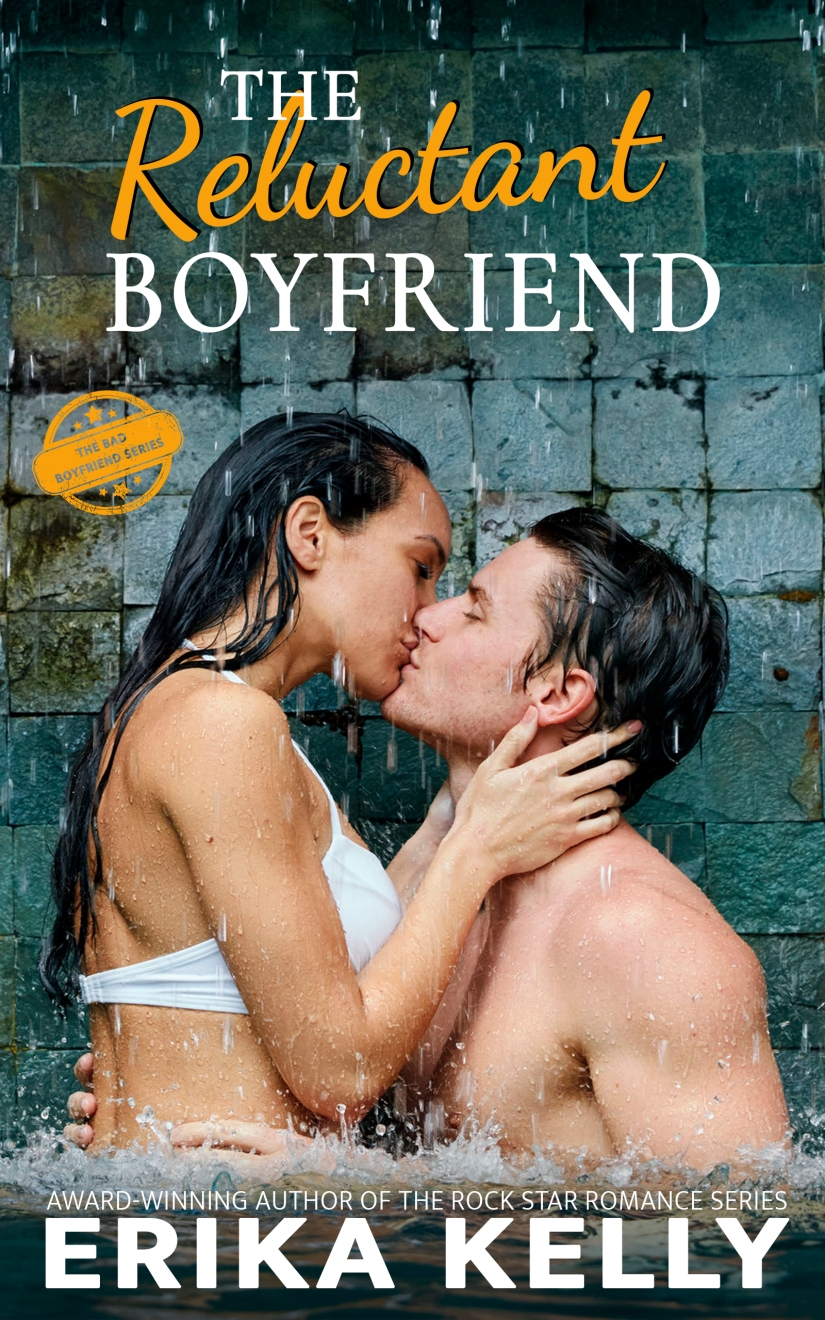 When Princess Rosalina discovers her fiancé cheating on her, she’s done being dutiful. Jumping on a plane, she lands five thousand miles away in a world of hot cowboys, jean skirts, and tequila. Grabbing her chance to fly under the radar, she plans on acting out every single fantasy she’s denied herself while trying to meet the expectations of her family and country.

Brodie Bowie doesn’t know what happened. One minute he’s wreaking havoc and tearing up the slopes with his brothers, and the next he’s an outsider. All of them are in serious relationships. He just can’t figure out why they’d put a ring on it when there’s so much fun to be had as a single man.

Brodie’s not the settling down type, but then he’s never met anyone like the woman who jumps in front of his bulldozer, refusing to let him dig up his meadow. The feisty chemist and perfumer is everything he never knew he wanted.

Except she only wants a summer fling before she goes back to her real life . . . as a princess.

He doesn’t fit in her world, and there’s no way she can live in his.

But a love like theirs doesn’t play by the rules. 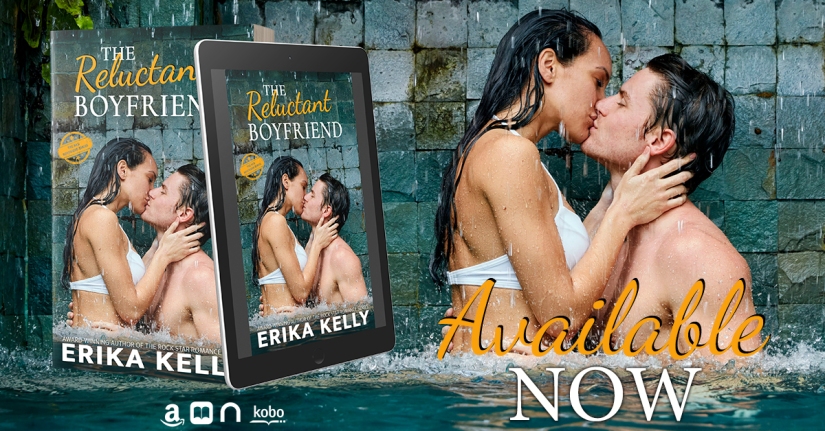 Don’t miss your chance to grab The Reluctant Boyfriend on ALL platforms!

Award-winning author Erika Kelly has been spinning romantic tales all her life—she just didn’t know it. Raised on the classics, she didn’t discover romantic fiction until later in life. From that moment on, she’s been devouring the genre and has found her true voice as an author. Over three decades she’s written poems, screenplays, plays, short stories, and all kinds of women’s fiction novels. Married to the love of her life and raising four children, she lives in the northeast, drinks a lot of tea, and is always waiting for her cats to get off her keyboard. 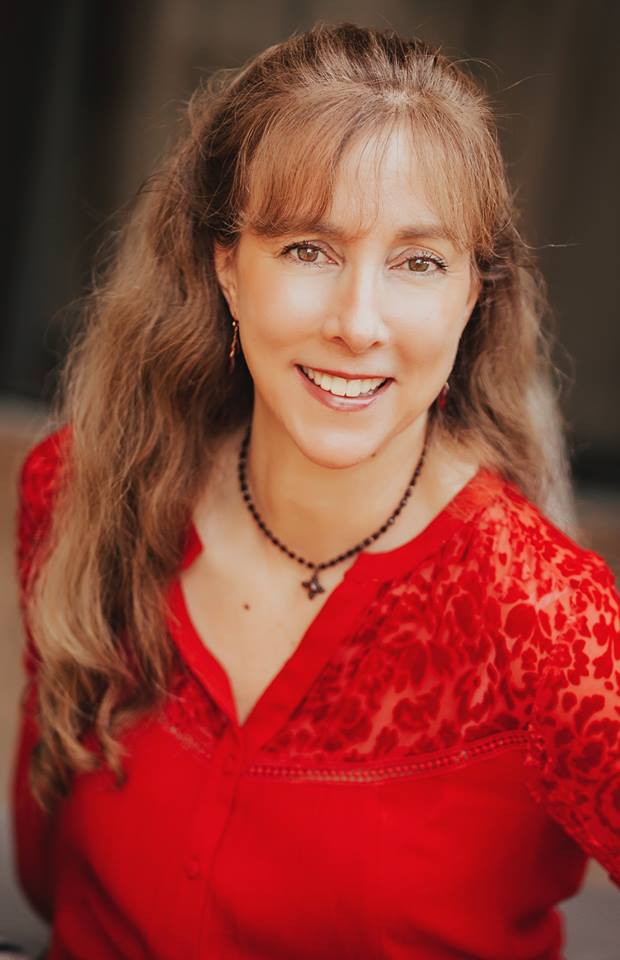